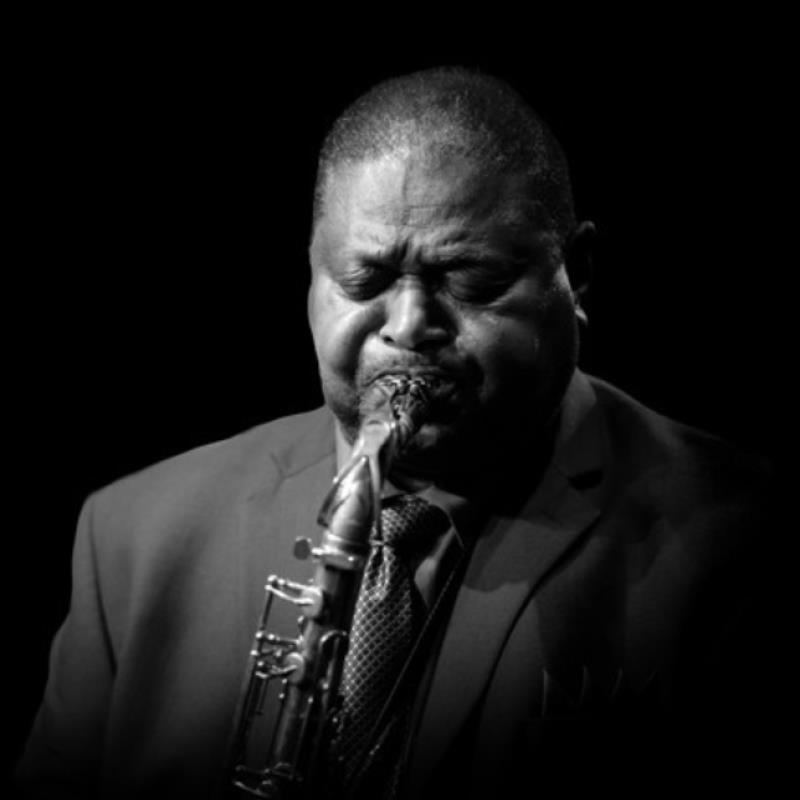 Pee Wee first appeared at Ronnie's in 1992, fresh from a tour with Maceo Parker, with what would be, the first incarnation of the Funk Assembly bands with Jason Rebello, Mark and Michael Mondesir. Since then, he appeared regularly until his final appearance on the Ronnie's stage in February 2018.

Come and celebrate his life and music with us.

We pay tribute to the man, the music and the playing with four special, celebratory shows, and what better way to celebrate the life and music of the great funk innovator Pee Wee Ellis than at Ronnie Scott’s with the musicians who worked with him and who loved him. Join key members of the legendary Pee Wee Ellis Assembly plus fabulous musicians and friends from the UK scene at this iconic venue, Pee Wee’s British musical home from home, to remember his amazing career of more than 60 years.

Leave your details below -
we'll alert you when it's ready.